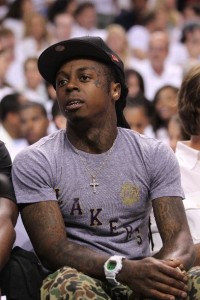 My buddy Asif Kuma comes on the pod to talk about a lackluster year in Hip-Hop in 2014, the promise of upcoming albums in 2015 and the Twitter bomb from Lil Wayne against his own record label. (This podcast uses parts of a song called “Break the Ground” by friend of the show Jamie Cunningham. Follow Jamie on Twitter @JmeCunningham) Thanks for listening!