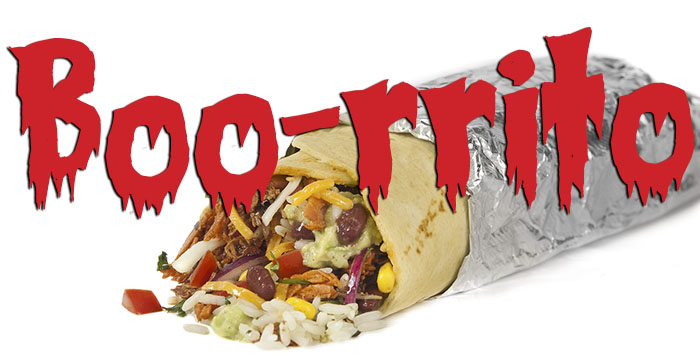 I figured I’d kick off the Halloweenie: A Horror Movie Challenge with a brand new film, Annabelle. Before the previews even started, my nose decided to bleed profusely. I’m sitting alone in a theater covered in blood right before a horror movie is about to begin. Would you sit next to me? Perhaps this was my body’s way of telling me, “What the hell have you gotten yourself into Celina?!” I cleaned myself up, and proceeded to find out what I got myself into.

For those who’ve seen The Conjuring, the movie begins where we’re first introduced to this demon doll. Then we travel back to a supposedly simpler time, California during the 1960s, specifically that little window of time where everything was split between cookie cutter clean and hippie mania. I had a sigh of relief because at least this meant I had cute vintage clothes, hairstyles, and interior designs to distract myself from the creepiness that was about to ensue.

One thing I appreciated was that we learn exactly who Annabelle is in the beginning instead of sheepishly jumping around for 90 minutes to get a rushed answer. The doll is possessed by the ghost of Annabelle Higgins, a suburban runaway who joined a satanic cult with her boyfriend (who of course resembled Charles Manson). They were almost like Romeo and Juliet but heavier on the Blue Oyster Cult side.

The two go on a killing spree and attack our main characters, Mia (Annabelle Wallis) and John (Ward Horton). These two are the complete opposite of Annabelle and her cult beau. John is on the path to becoming a doctor and Mia is pregnant with their first daughter. They’re attractive, in love, and seemingly perfect — of course their lives are going to get turned upside down.

After the attack, Mia and John try to return to a normal life. But of course it’s easier said than done. Creepy escalates to deadly real quick, the couple finally flees to an even sweeter looking high-rise in order to protect themselves and their new baby girl. You can’t get rid of Annabelle and satanic demons that easily. (Gingerly placing a haunted conduit is not how you get things done, John.)

The threat of death and fear only rises. Mia is rightfully terrified, concerned for her daughter’s safety, and pretty much facing this on her own. Meanwhile, her husband is too caught up in his budding career to experience these horrifying events. Although Mia means well and her daughter’s safety is constantly on her mind, we just watch her become terrified and hopeless throughout. In the end, the selfless act of a stranger is what brings peace.

I thought team Jesus would step in to save the day, then much to my surprise, a priest got a possessed punch to the gut. I was hoping that the book store owner who was casually into the occult would step in with some not-evil witch power. But nope, apparently Annabelle is really a story about motherly love and why we should think twice about letting daughters date certain guys.

Despite my bloody beginning, I think I handled horror movie numero uno like a champ. No screaming, just a lot of sassy “oh no you didn’t” head shakes and “I’m too scared to look at this scene straight on” side eye. I just didn’t feel like I was in any danger. In fact, I kept getting distracted with thoughts like “I should look up a YouTube tutorial on that hair style, it’s so retro chic” or “I hope the Chipotle down the street is still open after this.” Do I still find demon dolls creepy? You betcha. Did I fear for my life afterwards? Not really.

Basically, the disappointing ending took away from any scary feelings I had. Afterwards, I got my well deserved Chipotle burrito and wish I had just skipped the movie and spent my money on more burritos. I was more concerned with how to get the blood stains removed from everything I own. That was still the scariest part of this entire experience.

However, I’ll wrap this up with a few observations and life lessons. 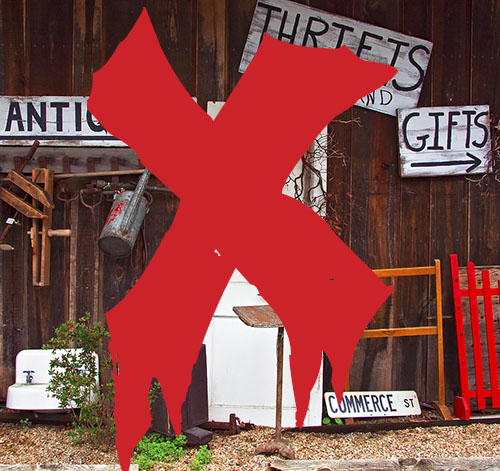 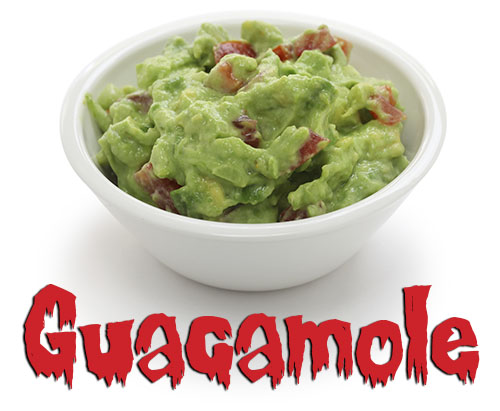 What I would’ve done instead: