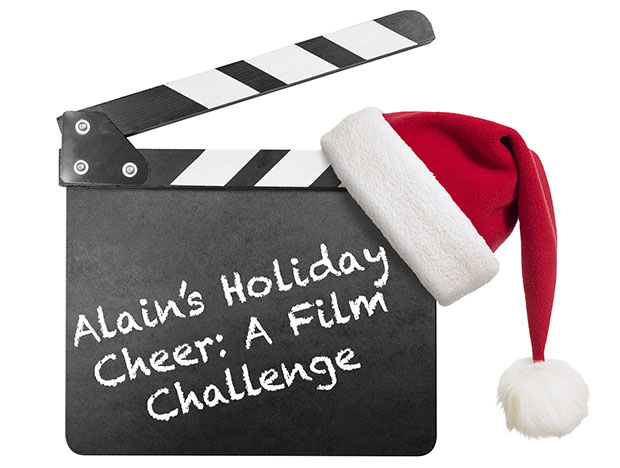 It’s not very often a person can find something they can call their “thing.” I’m sure when LeBron James dunked for the first time, at the age of 6 (Okay, okay… he was in 8th grade), he knew basketball was his thing. For me, I’m not sure when it happened exactly, but something incredibly special became my thing: Christmas.

This isn’t a joke folks; I’m all about the season.

With all that said, I have no idea why Christmas is so special to me. You might be thinking to yourself, that’s not possible, but I really can’t find the connection between my childhood love of the holiday and my current genuine appreciation. When we’re kids Christmas is simple: it’s about getting the things you want most and spending time with the people you love. Simply put, it’s the two things a child craves most in the world. Like other kids, I was simply gaga about Christmas: the lore, the bright lights and that jolly fat man. It’d be easy to say this is when I fell in love with Christmas but is there a kid in this world (religious denominations aside) who doesn’t appreciate Christmas?

The commercialism side to Christmas, which is used as a shield for all the scrooges out there around the holiday season, is still an intricate part of Christmas. I’ve always been keen to entertainment and toy companies licking their chops at the thought of holiday season, but isn’t giving someone special something special the point of Christmas?

It’s for this reason exactly I’ll be doing a movie challenge this month. I don’t think my definition of Christmas is really as clear as it ought to be. I’ll admit, I take the easy way out in my description and use phrases like “a time for love” and “the time of year you appreciate what you have,” but honestly that all applies to Thanksgiving, Easter, Earth Day and Martin Luther King Jr. Day.

I plan to get to the bottom of Christmas, but I’m going to do it in a few different ways. 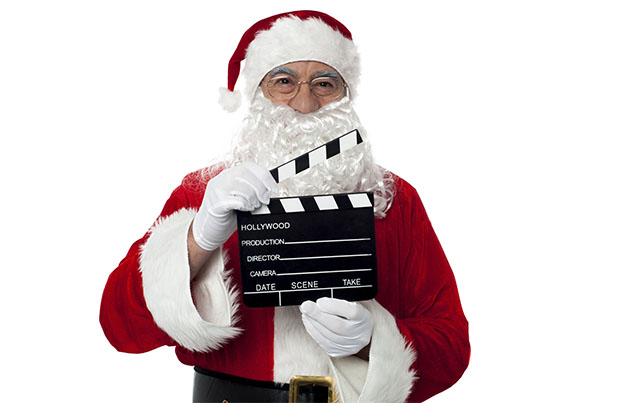 There are movies that I’ll never be able to disassociate with my childhood and Christmas. Some of these are classics, like the Home Alone series, A Christmas Story and A Christmas Carol, and others are a little more unconventional like A Nightmare Before Christmas, Jingle All the Way and Harry Potter and the Sorcerer’s Stone. This is already a motley collection and it’s not even official yet. It could be the fact that I was mostly raised by a single mother but movies have been a constant influence in my life and, to be frank, there was just more down time around Christmas so I know I got to watch a lot more specifically themed movies.

This could just be some ethnocentrism, which I hope it isn’t, but I just feel like us Yankees love us some Christmas. I could think this because like others in this country, T.V., film and popular culture have only shown me things from a red, white and blue perspective. But on the other side of things, I grew up a Haitian-American, so eggnog and holly were never a part of my Christmas starter kit — actually, I couldn’t think of a Haitian Christmas starter kit if I tried. This is where movies like Miracle on 34th Street (which I think is about Santa…?) will come into play. For all the love I bare Christmas and Holiday flicks, I’m severely lacking in many of the classics; I only know who Heat Miser is because of commercials and I’ve never even seen It’s a Wonderful Life.

And finally, it’s been hard to remember, Christmas is a global holiday. I pride myself on watching the films that are nominated for best foreign film at the academy awards but I’ve never seen a foreign Christmas movie. I couldn’t name one if you triple dog dared me. The rest of the world has to have an opinion on Christmas, whether they celebrate it or not, and I’m sure they’ve got things to say about the American Christmas. Something tells me things will be a little different, but at the same time, how far can you deviate from such a mass-produced holiday?

With this challenge ahead of me I’m sure to learn a great deal. I’ll be watching a couple of films each week to make these posts just bursting with holiday cheer. See you at the end and have a happy holidays.